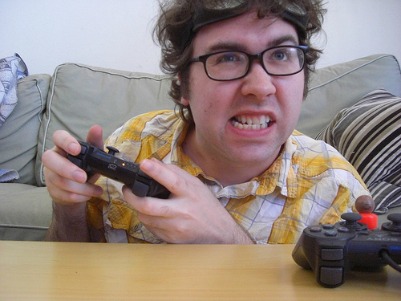 Combining learning and play together has been always challenging. This is especially true when the subject to be tackled is about the Bible.

However, some game developers still managed to incorporate lessons about God into their video games.

Let me introduce to you some of the most known Christian video games that centers on the popular teachings of the Christian faith.

From the Axys Adventures, Truth Seeker is an action-filled game for the computer that features amazing graphics and great Christian values. Here are some things about this game:

More adventures will be experienced if you play The Rebel Planet Series Orion. The story revolves around the years before the flood that made Noah popular, thousands of years went by wherein it is known to be virtually extinct.

This game highlights the rise and fall of the development of technology during that year. It also gives us a background on the things that happened before Noah and the world witness the Great Flood, which supposedly cleaned the world of unworthy human beings and other creation. 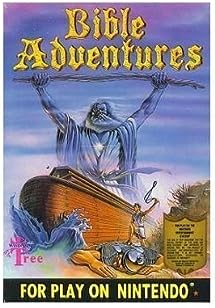 Bible Adventures is one of the most known fun Christian video games. It contains stories from the Old Testament like Noah, Moses and David and Goliath.

This game was released in the year 1991 and until now, there are still a lot of people who play this game.

Fun Christian video games are indeed very entertaining for these games will usually let the players explore the world hundreds of years ago.