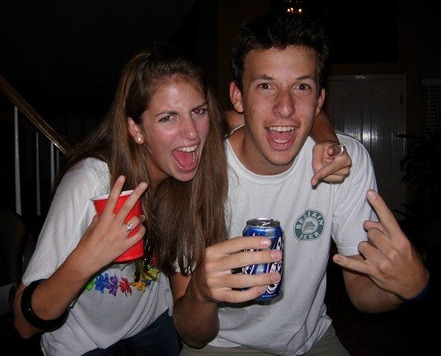 While drinking with only you and a friend might be the most boring thing ever to do, there are a lot of drinking games for 2 people wanting to get drunk and forget whatever worries you carry in their back.

Whoever said that a group of two will not be able to have fun as a group of ten is definitely proven wrong on that belief. See for yourself or better try these games that are sure to bring life to your drinking spree. Here are some of the games that are best played by two drinkers:

So what are you waiting for? It doesn't mean that there wouldn't be a good time when it's just you and a friend. Go ahead grab those six pegs, get your cards, dice and ping pong balls ready and let's drink the night away while playing these drinking games for 2 people whose only goal for the night is to be intoxicated. 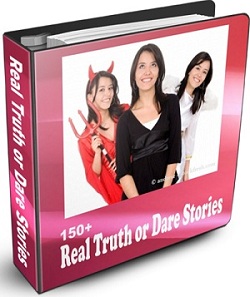 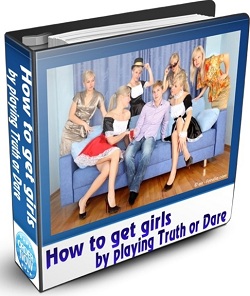