Monopoly Drinking Game - get the Park Place and Boardwalk! 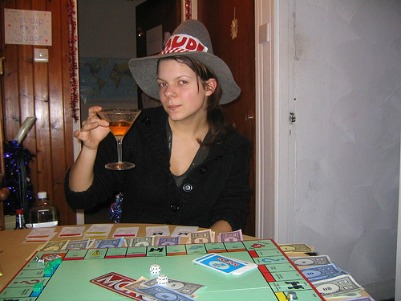 I guess everybody in this world is familiar with this classic, but still very addicting game. What am I talking about?

Monopoly, of course, which is a game that dates back to the early 20th century yet it is still able to capture the interest of every human being today.

Oh and when I say every body's hooked to this game, I also mean the drinkers who adopted this engaging game to become the Monopoly drinking game.

Monopoly really has a way of capturing the hearts of every bored human being. It may be due to the excitement to own all the lots in the board, to earn millions of dollars or having the fictional influence over all the utilities, I am sure that you have your own aim while playing this game. So how does this game and drinking meet to become a Monopoly drinking game?

Rules of the Game

In this only for the grown-ups version, the same board, pieces and rules apply in playing the game. The same objective is followed as that of the original Monopoly game:

Here is the part when it was modified to fit the likings of an adult player - the drinking part. Here are some instances that a player may be required to drink:

How to Add More Twist

If you and your friends are looking for more ways to make this Monopoly drinking game interesting for adults, another twist that can done to this is to replace the play money with drinks. This twist adds more fun factor to this game and makes it easier for the gang to get drunk. Here is a sample of this modification: 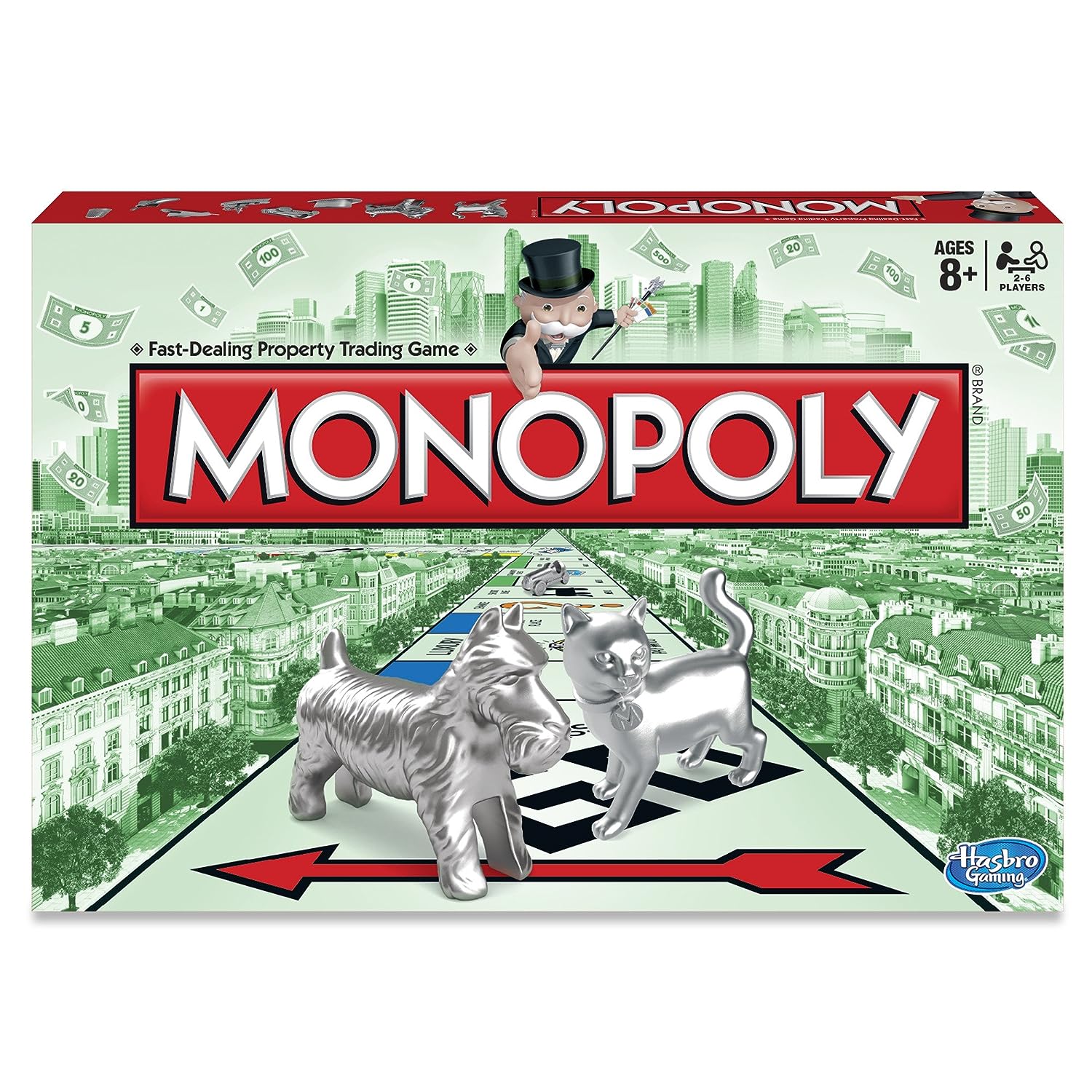 You may have encountered this game at an early age or even when you are already all grown up, but admit it Monopoly really has the power to release our inner desire to be a millionaire. Even if it just in a board game. Even in a Monopoly drinking game.