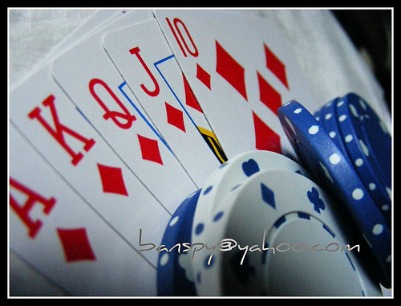 Card games - a past time back in the days that can surely make any bored person busy for hours. Due to the absence of the Internet and video game consoles back then, cards are a bored man's best friend. Just tug along a friend or anyone who can play with you and boom! Boredom gone!

Fast forward to today and even though it is less popular among the younger ones, fun drinking card games are still timeless. Yes, I do agree that card and beer, or any alcoholic drink for that matter, is perfect for each other. It's a recipe for a fun-filled drinking spree to remember!

Among the first games that I learned to play with the use of cards is poker. I can clearly remember how my cousins demonstrated how it is played and the first game we had, which I am very sure I won because they gave way. Imagine my excitement to know years later that there is a similar drinking card game called Irish Poker. It was my roommate who introduced it to me. 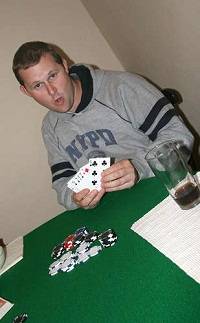 Another very popular card game nowadays is Texas Hold'em. A variation of the classic poker game, this game is modified to be one of the fun drinking card games.