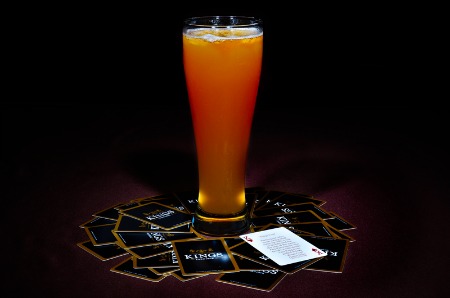 Ever wondered what the world would be if playing cards were not invented? Can you imagine drinking nights if cards were not around to make things more interesting than the normal ranting you do whenever you get drunk?

While not limited to drinking, cards can be considered as a drinker's best friend due to the number of card drinking games that have been played throughout the years.

Some are originally made just for drinking while others were adopted to be more fun and exciting to be accompanied by beer. One of those is the drinking card game Kings.

The drinking card game Kings is one of those adopted into a drinking game like Texas Hold'em and the child-friendly card game Memory.

How to Play the Drinking Card Game King 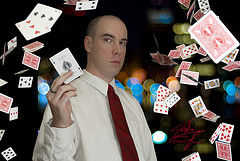 Due to then popularity of this game, many college students and drinkers alike have created different versions of it. But, while the mechanics and rules change, it cannot be denied that they are still very effective in bringing fun into a drinking spree. The first variation of the drinking card game Kings goes by the following rules:

Classic Version of the Game

For every player who gets a card with...

Improvised Version of the Game

In the second version of this game, the same things are needed to get it started but this time you will be playing with a new set of rules. The cards in this set of rules corresponds to very different consequences than that of the first kind of Kings drinking game. A player who was able to draw a card with:

If you are really looking for a card game that packs punch and laughter, then go for a Kings drinking game. The whole gang is sure to enjoy a relaxed night while playing any version of this widely popular game.