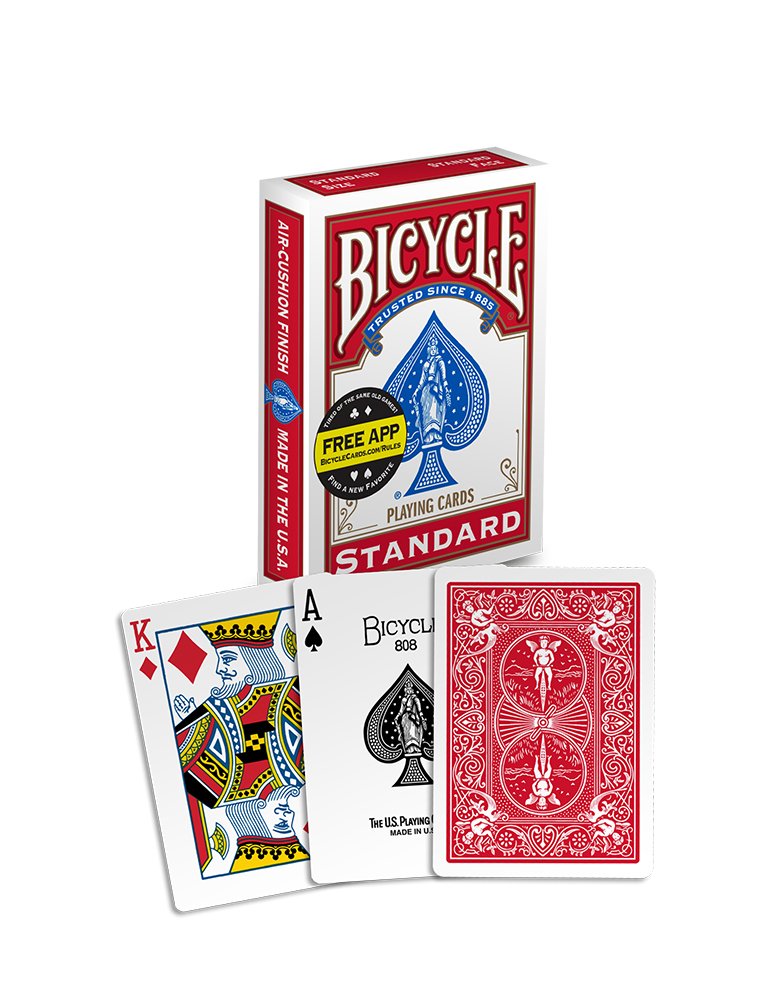 It's Friday night and you are left staring at the ceiling, slacking around and just plain bored. You wanted to go out but you're out of cash and you don't want to add another burden on your credit card bills.

Then, why not invite your friends over and spend some quality time together without spending too much on drinks and entertainment.

The night would be more perfect if your beer is partnered with card drinking games that is sure to make the night more exciting!

Baywood Kings is one great card drinking game that is sure to ignite the drinking festivities! This game works by:

This game is sure to loosen up any stiff individual and bring more life to your small home party!

Another perfect card drinking game to start the drinking session is Cops and Robbers and it is played like this:

To bring the life of the night a notch higher, why not play Hi-Lo. In this game:

Are the previous games are still not enough to make it a memorable night? Then the Spoons card drinking game is exactly what you are looking for. So, what does it offer that the others don't? Extreme laughing at the pain felt by one of your friends as you drink the night away.

Having fun does not need to break your bank account. The combination of your friends, beer or any alcoholic drinks for that matter and add to that the fun brought by card drinking games, you are sure to have one fun-filled night without going out to a club or a casino. All of you just need to widen your imaginations to make the night more interesting.