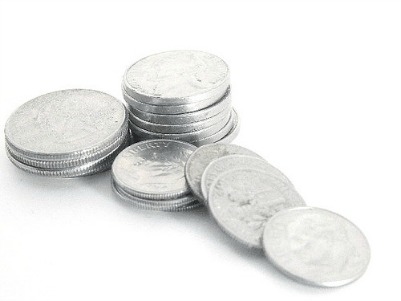 Admit it; there are times in our life when we feel down after seeing that only coins are the ones left in our pocket. We tend to feel that we are destined to go down, at least financially.

This may due to the fact that paper money equates to bigger amount compared to those coins. Good thing that is not the case in a Quarters drinking game. In this type of game, quarters are king.

They are the source of happiness, the spice that adds a new flavor to a normal drinking spree and... okay enough of that before you blame me for you throwing up when you've yet to start drinking.

Ask any college student, or even those who were able to experienced university life and they will immediately tell you about their experience playing this game. May it be an American student, someone finishing his degree in London or even those in Asia and the Pacific, this game has gained popularity due to how easy it is played.

Rules of the Game

For those who have yet to familiarize themselves with this one-of-a-kind game, don't fret and be comforted that it would take a lifetime to get the mechanics into your mind. With just a quarter, a cup, lots and lots of beer and of course your friends, you're already good to go and get the game started.

And before I forget, the following are some of the rules of a quarter drinking game: 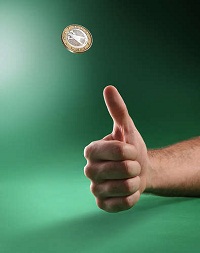 A modified version of this quarters drinking game challenges the players to be more alert and fast-thinkers. In Speed Quarters, players fight to get their quarter inside cups which number is half that of the number of players.

For example, a game with six players participating will be using only three cups. This is what makes it very different and more intense compared to the normal mechanics. The battle alone for your quarter to beat all of the others is already a given cause to a night that will be remembered for days or even months!

Okay that made me feel better. I guess I won't be looking at quarters that same way again. How knows that drinking can change a man's view on certain things? I didn't believe it at first either. But, boy I was proven wrong! So let's drink to the greatest thing on earth, the Quarters drinking game!!! (okay, that's really too much!)