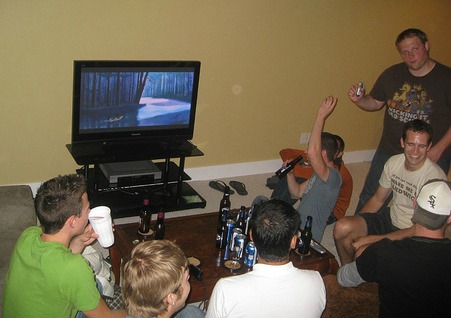 Movies, add a lot of alcoholic beverage, and some games and you are definitely going to have a heck of a night!

Who says that movie buffs don't know who to get crazy and drunk? I say maybe you have yet to experience the combination of movies, booze and one no-rules-night! So let's put some color to a boring and usual friends' movie night! Try the following movie drinking games this weekend... or make it tonight, if possible!

If ever there is one movie that can make you instantly think of beer and getting all weird and all, it must be, or should be, MTV's Jackass. The craziness of the whole cast of the show is already a guarantee that you will be wasted and drunk even before the night ends. So how do you play this Jackass-inspired drinking game, you ask? 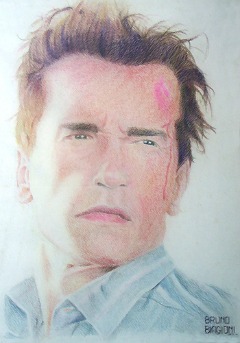 Maybe you're thinking this night can't get any better... man, you got that wrong! Here comes the movie drinking game created for the film "The Big Lebowski!" Fun, and or course getting drunk, is what this game promises.