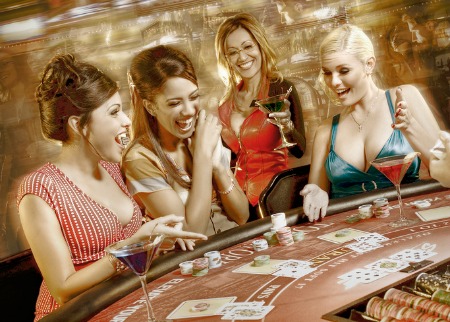 If dogs are man's best friends then cards are drinkers' most dependable buddies. Drinking card games for friends are an awesome way to get relaxed with your buddies at the next drinking night out at your favorite bar.

If you're still somewhat hesitant about my claim, here are some drinking games that are played with cards.

The drinking card game for friends or enemies alike called "Asshole" may not be the most popular among drinkers, but those who are looking for a challenge while getting drunk, it is a game that should be tried.

So Asshole got the whole group drunk, but the night is too early to cap off. How about try how everyone is holding with their drunken state? The best way to test every body's sanity is through a game of Memory. This is actually the very same game that you might have played way back in your childhood.

For nights when you are left drinking with only three friends, you can try playing drinking games with cards made with only a small group in mind like Throw Down.

I think it would be best if you try out any of these drinking games with cards. You may or may not be a fan of drinking card games for friends, I am sure that when you try them out and see how your friends are when totally buzzed you will get a totally new outlook on them! So go ahead and explore every card game out there that is perfect for your drinking nights with friends!