Truth or Dare games are fun!

If you’ve never had an experience in playing Truth or Dare games, you have missed out a huge lot of fun!

The good news is it’s never too late to start playing them in any place with any of your friends. 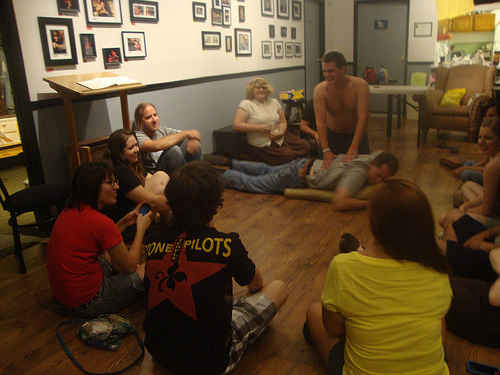 Everybody knows the rules

The game Truth or Dare is so widely renowned, is known by everyone since kids started playing it in school, everyone will know what you’re talking about. In opposite of every other game, in this game, everyone already knows the rules.

Origin of the game is unknown but it’s very popular

It’s unknown where the background and the creators who they were and who has invented the game Truth or Dare.

But it’s clear that some really creative (and whacky) probably very young teens have come up with a game so universal and good that everybody knows it today.

Although it started out as a children’s game, it nowadays has a big adult following, too.

Universal principle behind the fun in this game 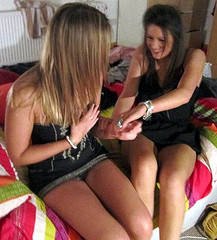 The game relies on the principle of giving someone else an order or getting to know a secret about the other person. Both of those traits are universal.

Everyone wants to know a secret. And everyone loves to be in control once in a while.

When you ask for Truth, you ultimately have the power to get to know any secret you want from any person who is playing. Wether you really want to know what happened in an event were you weren't present, or what everybody else knows but you - you can get to know it.

Truth or Dare is especially effective to get out secrets from others.

Everyone wants to know secrets, everyone is naturally nosy and curious. Outside of the game, people will protect their privacy. 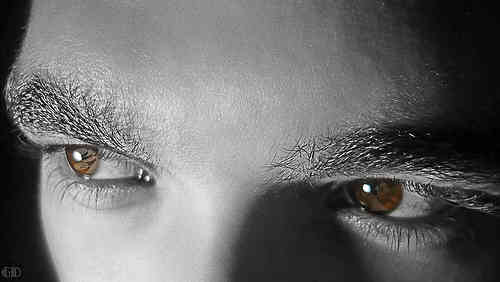 In all Truth or Dare games, there is an unwritten but ironclad rule that no one will talk about it outside of the game. So, you get to know the secret, but the person who has told you the secret does not need to fear being treated as a traitor or untrustworthy person because he was forced to tell you the truth.

For Dares it’s the same principle. You give someone else an order and this order cannot be disobeyed.

Unless they want to face the penalties of the game.

Truth or Dare loosens you up by imposing new rules

Another thing about Truth or Dare is that it’s about liberation. Everyone has to do certain things. 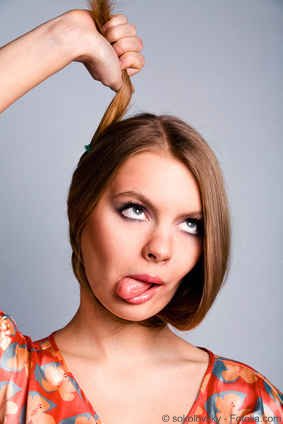 Sometimes you just want to run away from all the chores!

You always have to do stuff!

People are by nature rebellious. People want to break out of this rut sometimes. Can they do that?

Yes, you can! - when you play Truth or Dare!

What this game does, is to give the players permission to break free from all rules and say:

“No, I won’t do as I’m told! I follow other rules for now - and those rules are just the opposite of what is “normal”. Now I am free to do whacky stuff, like jump in the pool with my clothes on.”

Everyone is having fun by playfully breaking rules. That’s the fun behind Truth or Dare games.