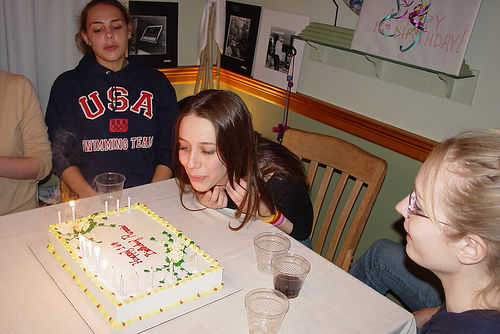 Holding a party for your teenage friends is no joke without any teenage birthday party games. Teenagers are the most hyperactive dudes and chicks who are eager to do craziest things just for the sheer fun.

You have to up your game if you want your teenage party to be rated among the coolest ever.

Some music for is not enough. You need some fun action to increase the interaction between your party guests. This best way to do so is through playing party games.

The universal rule with party games is that, games should be played at specific stages of your party. Ice breakers teenage party games for the start of your party and then the rest follows.

Two Truths and a Lie

"Two truths and a lie" is a perfect game to be used as an icebreaker as it is mainly based on the guests not knowing details about each other.

All the guests sit around a table, and they start introducing each other, each guest introduces him/herself by saying three statements about themselves. The catch is that two of the statements are correct while one is a liar. 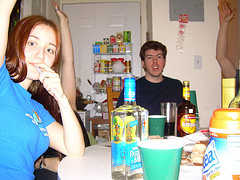 It is up to the other guests to guess the wrong statement! Two truth or lie is excellent at getting the party guests to know more about each other.

Another great teenage birthday party game is Never Have I Ever. Typically a game for adults, with the right question it can also be a great party game.

The host piles up about twenty pieces of candy and the game starts rolling.One of the guests says a statement starting with the phrase magic phrase "I have never".

"Freeze dance" is one of the most well-known teenage birthday party games. This game is the 21st century version of the classic game "musical chairs". Trules are very simple.

The eliminated guests have fun watching the other guests freeze and unfreeze, sometimes in awkward poses. Don't forget to shoot some photos!

"Encore" brings music to your teenage birthday party games. You will either need a big music collection or an internet connection for this game.

The rules of the game are really easy. Before the game starts, the host prepares cards on which random words are written. Words such as

The teams then pick one card at a time. They read the word and have thirty seconds to find a song by any artist containing the word. The game is fun considering music is life for most teenagers.

Teenage birthday party games are highly popular. You should not miss out on them for your upcoming party. It is the best way to make your party rock.